The children we serve have conditions like clubfoot, bowed legs, cleft lips, untreated burns, and hydrocephalus. Without treatment, they will have little hope for a future. Many will die from their condition.

That’s why CURE exists. We’re a non-profit organization that operates charitable hospitals and programs in 14 countries worldwide where patients experience the life-changing message of God’s love for them, receiving surgical treatment regardless of gender, religion, or ethnicity.

Most importantly, we have seen God move in the lives of our patients, their families, and their communities and have had the opportunity to witness more than 190,100 expressions of faith in Jesus Christ.

CURE International comes straight from the hearts of its founders, Scott and Sally Harrison. It started with an invitation.

In 1986, Dr. C. Scott Harrison, a successful orthopedic surgeon and international businessman, was asked to perform spine surgery and teach higher level orthopedic surgery skills to local medical practitioners in Malawi. Over the years, he and Sally returned to Malawi on many occasions to help more and more children with disabilities. The stark realities of the physical and spiritual needs of these children haunted them, though. They saw that they were barely making a dent, and they wanted to do something about it.

The opportunity to do that came after Dr. Harrison’s tenure as CEO and President of Kirschner Medical, an international manufacturer of orthopedic products, ended. In 1994, the company was merged with Biomet, and this gave the Harrisons the freedom and resources to pursue their passion for healing children with disabilities. In 1996, CURE International was founded and, two years later, CURE’s first hospital opened. 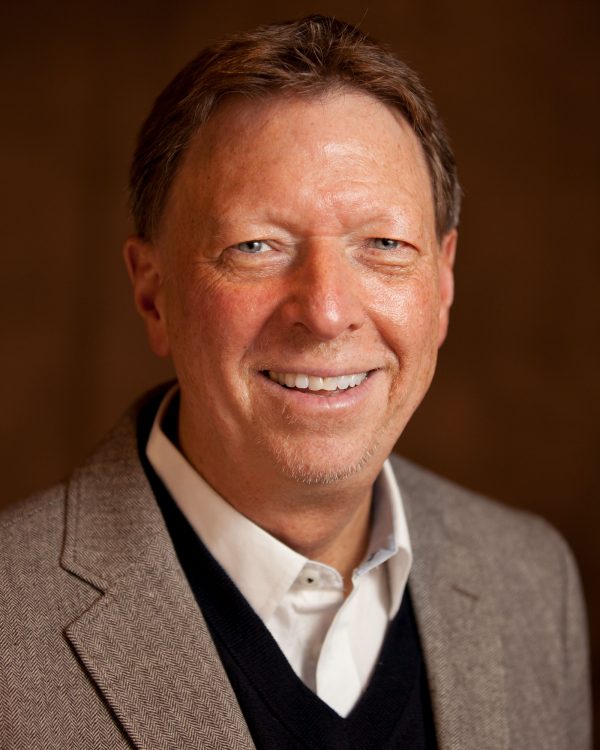 Under the Harrisons’ leadership, CURE grew rapidly, opening new hospitals frequently and establishing two specialty programs, CURE Clubfoot and CURE Neuro. In 2012, the Harrisons passed the torch to a new leader, Dale Brantner, who had been serving CURE as a Senior Vice President. In 2016, leadership of the organization passed to long-time board member Roger Spoelman, who became President and CEO. CURE’s focus as an organization is now on growing deeper to bear more fruit, increasing the reach and capacity of the existing CURE network while remaining agile to take advantage of new opportunities for growth.

Since that first hospital opened in 1998, CURE has established a presence in 14 countries. CURE hospitals have performed more than 205,400 procedures, more than 123,500 children have been treated at CURE clubfoot partner clinics, and surgeons trained by CURE have performed more than 13,600 procedures to treat hydrocephalus and spina bifida. The miracles of physical healing have opened doors to spiritual healing in ways that are affirming and culturally-sensitive. The heart of the organization follows the hearts of the Harrisons – to continue to give hope by giving the highest quality care for the medical and spiritual healing of children with disabilities and their families.

Show all timings
Own or work here? Claim Now! Claim Now!
Choose a Plan to Claim Your Business