Dr. Seyi Roberts is the well-known Neurologists in Lagos

He graduated from the University of Ibadan as Medical Doctor in June 1975.

He obtained the certification from the United States Educational Commission for Foreign Medical Graduates also in 1975.

He proceeded on his Compulsory National Service in 1976 when he served with the Nigerian Army, 15th Infantry Brigade in Yola, in the then Gongola State.

He has done several studies in the various disciple in Neurology.

He was a research fellow at Harvard Medical School in the fields of Neuropathology, Electroencephalography and Clinical Neurology.

From 1977 till 1981 he had his residency training in Internal Medicine at the Lagos University Teaching Hospital (LUTH)  and then proceeded for a fellowship in Neurology at the Massachusetts General Hospital, Harvard Medical School, Boston, USA, from 1981 to 1982.

What are the Dr Seyi Roberts’s Reviews?

Dr Seyi Robert is well experienced as a Neurologist.  He has received a positive and honest review. His way of treating patients is exceptional. His patient has commented that he is a very meticulous, thoughtful, and compassionate practitioner. If you want to read his reviews, you can contact us. Will provide you with past experiences and reviews given by the patients. He is a patient-oriented surgeon. He provides specialized services which help him to refer others.

It is essential to provide a video calling facility to the patients that help patients visiting from other countries as well as the critical health issues patient.

But before seeing the doctor, the patient has to provide his/his previous medical certificate if any, pay consultation fees, and the doctor’s attendant will book the appointment.

How does  Dr Seyi Robert treat his patient?

Dr Seyi Roberts is a meticulous, compassionate, and thoughtful consultant. He is approachable and never hustles through any of the consultations. He is calm and an active listener of the patient’s problem.

What is the specialist of Dr Seyi Roberts?

Where does Dr Seyi Roberts practice?

Which tests/ investigations are generally required to perform by Neurologist? 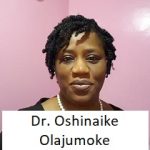 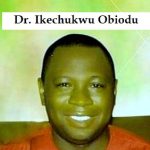 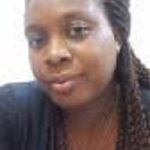 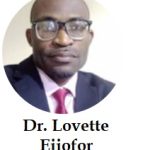